“I don’t want people to see me  as a differently able or disable person”, but I want them to see me as a normal people like other.” Says Shompa.

They are visually impaired, have lost their vision from childhood and don’t have any difference between light and darkness. But they have a dream, thirst for life and are trying hard to build their life with dream and hope. 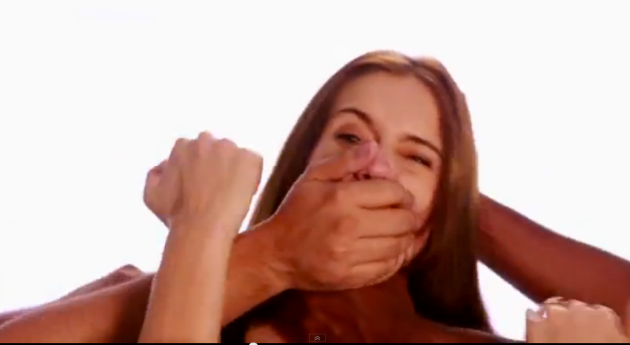 Farzana Hossen, a student at Pathshala South Media Institute in Dhaka, Bangladesh, has won the 2013 Ian Parry Scholarship for her project “Lingering Scars,” about the rise in violence against women in Bangladesh. Hossen receives 3,500 pounds (approximately $5,450 US), a commission from Save the Children, publication of her Project in The Sunday Times Magazine, representation from Reportage by Getty Images as part of their Emerging Talent group, and equipment from Canon. She will also becomes a finalist for the shortlist of photographers selected for Joop Swart Masterclass, conducted by World Press Photo.

Since the 2011 Egyptian revolution, reporting incidences of sexual assault have increased at an alarming rate.

According to UN Women, 99.3% of Egyptian females have suffered sexual harassment in Egypt, while 91.5% have experienced unwelcome physical contact. “It’s better to be silent; if you scream for help or hit back to protest, you will face more problems,” said Alia Ali, a 22 year-old activist, who survived mob sexual assault in Tahrir Square. “No one will help you; you will even be blamed for the way you dress, even if you wear a hijab. It is always your fault because you are a girl on the street walking alone without any male!”

Sexual harassment has increased alarmingly since the 2011 Egyptian revolution, taking the form of organized attacks such as gang rape. Women played a key role in the protests, taking part in the demonstrations along with their male friends. According to the women I photographed, the government had historically used sexual violence as a weapon against women in a bid to suppress the voice of the public. Egypt is a conservative country, where the concept of honor plays an important role. The individual is subordinate to the family, and to admit to being a victim of rape would equate admitting that the family was not able to protect the individual. The shame may be even worse to bear than the actual rape.

Egyptian women face obstructions even in the justice system. The Shura Council’s human rights committee has accused female protestors of being prostitutes, with Major General Adel Afify even being quoted in the local newspaper, Al-Masry Al-Youm, as saying, “By getting herself involved in such circumstances, the woman has 100 percent responsibility.”

When you consider the many ages of adolescent girls, it is clear that our cultural imagination encourages boys and men to think of young girls as fair game. By the time a girl is 12, she isn’t even seen as a whole human being, but regarded for her parts. She’s “forbidden fruit,” “a temptress,” “a man trap” and “asking for it.” All she has to do to be targeted sexually is go for a walk. If she wears skimpy clothes, is overly friendly with a teacher, dances with abandon, especially if she’s a girl or young woman of color, she might be blamed for her own assault. This is a male fantasy. And I haven’t even mentioned schoolgirl pornography or designer vaginas. 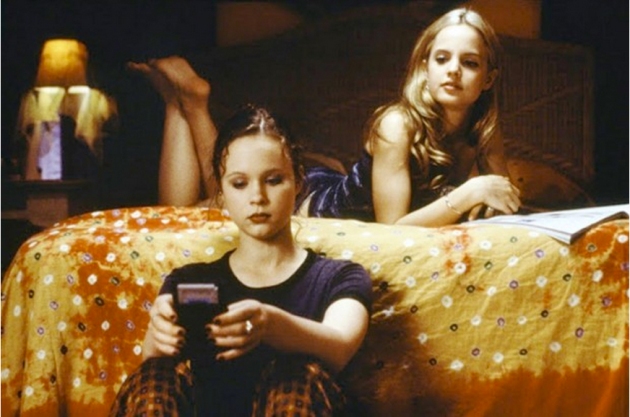 Farzana Hossen
Create a free website or blog at WordPress.com.